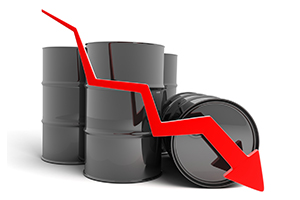 The Walton experience was exceptional. I have never experienced such a group of dedicated experienced techs in my life.